Today we start with Snappy Bakes winning an argument against an accomplished attorney, Brad makes an NFT of Owen’s head, Devon deals with people licking their lips at her every single week, Dwight steals the trailer of a homophobe, and a lady finds out the hard way that she’s been snoring her entire life. The opening song is performed by HD-flat Beats. The background music during Snappy’s prank is Dungeon 2 by Lily Ross. The background music during the rest of the show is Threes Company Theme by Justin Canton. The end song is I’m So Whack by Hand Job Academy. 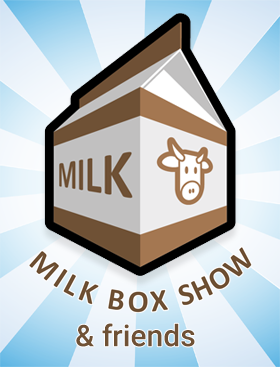