Brad has a weird conversation with Howard, Devon proclaims a winner in the new Mountain Dew contest, Dwight tries to help some boomers understand how eBay works, and Carol does a followup call on a prank you haven’t even heard yet. Click on the things below for links. 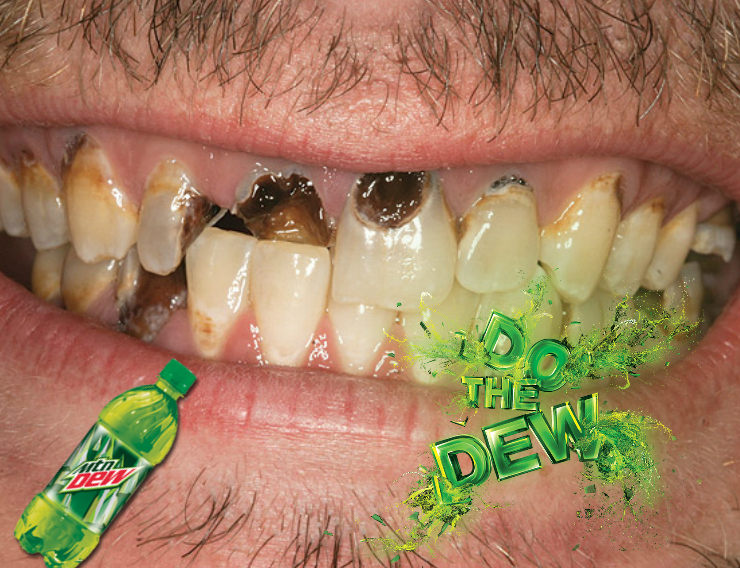