Our hiatus is broken with some great calls where Dragonmere gets owned by a hotel desk clerk, Carol owes a man an apology over a milk door disagreement, RBCP may NOT provide a safe haven to Antifa members in his trailer, Carlito causes K-Mart to go out of business, Tom Servo is forever branded a gutless wonder, Wolfiten has only a week to live, and Devon digs around in a lady’s back yard if you know what I mean. The intro is performed by HD-flat Beats, the background music is Flip All The Switches by Redbox and the Chilipeppers, the ending song is Hey Steve with Miss Prince. 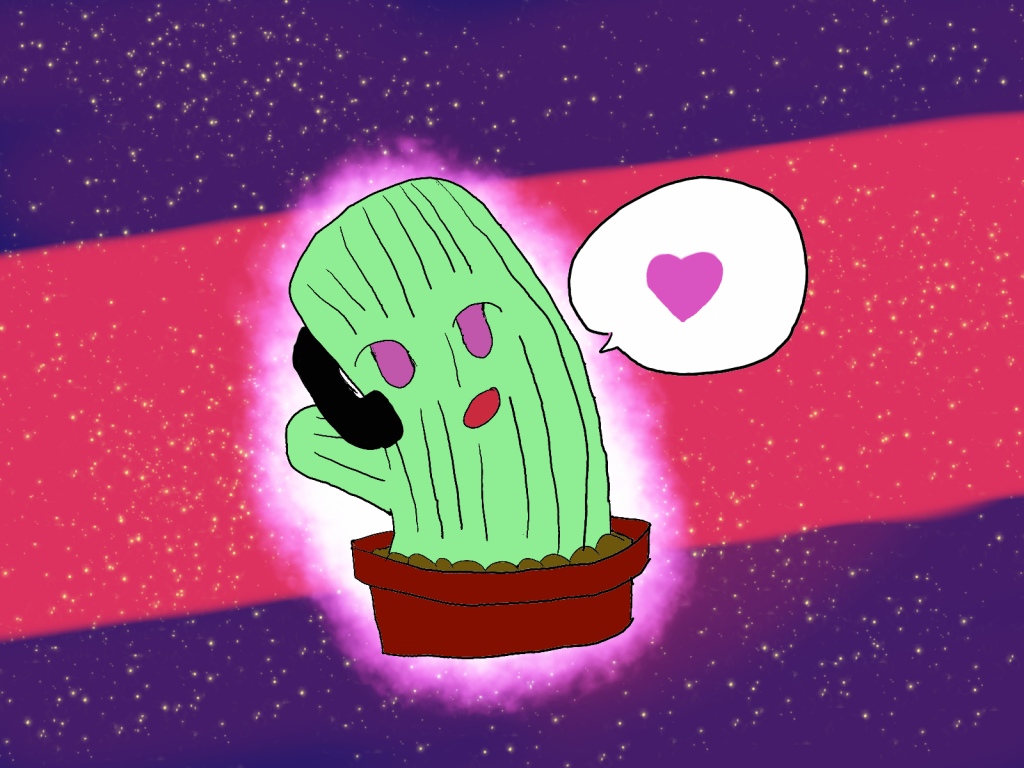