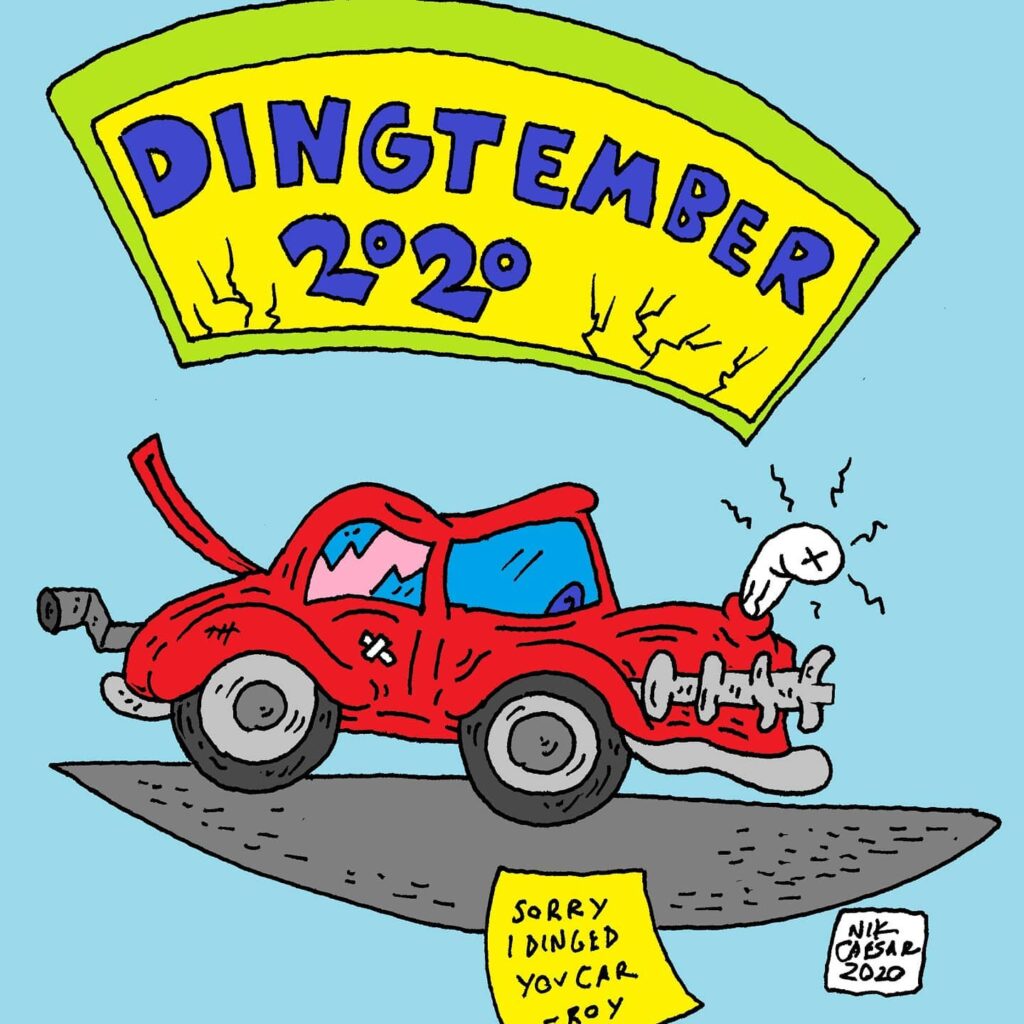 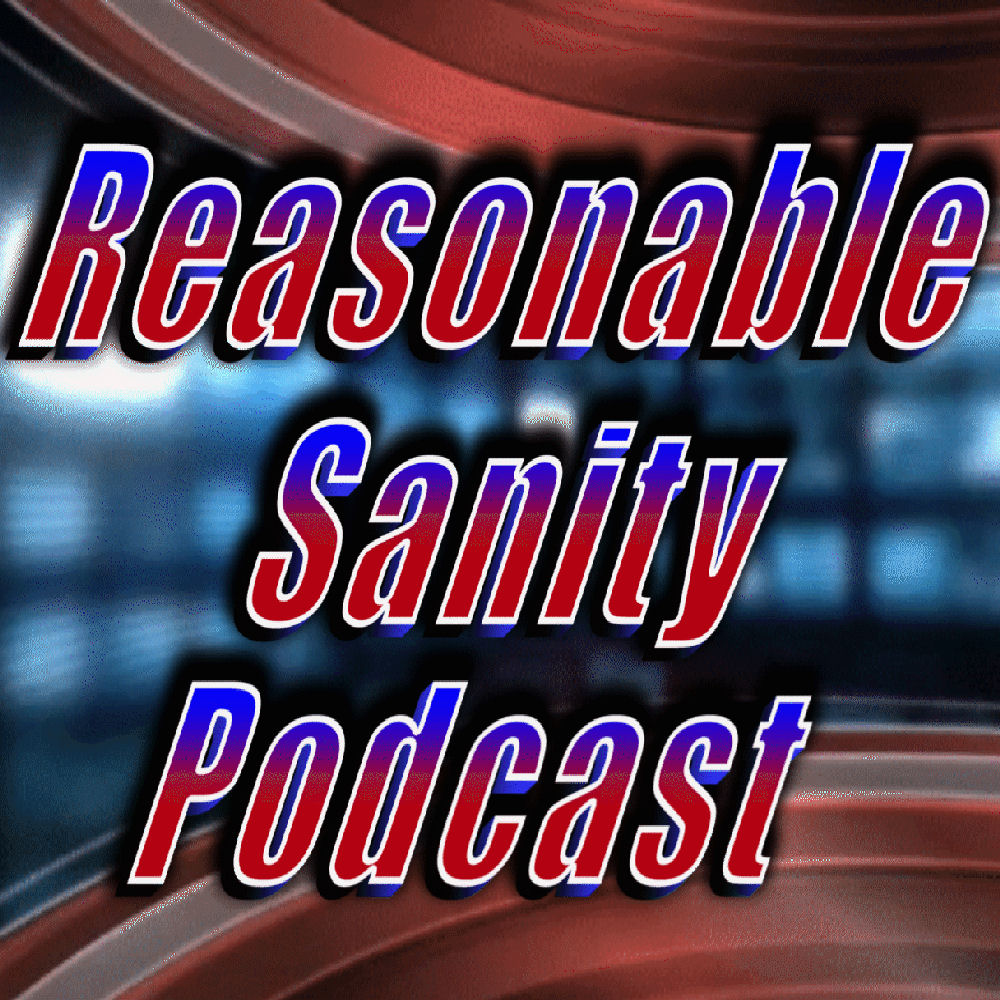 Before making prank calls, read this!
24/7 Prank Calls - Click Play!
Currently Playing is Phonelarking For Love (2-13-2015) by The Art of Phonelarking