Not only does this show have dark magic curses and dangerous lawn robots, it also has a lady yelling the F word at Dwight, a perfectly reasonable window washer, and lasers! Links to Dwight, Wasted, and the Goonz are in the paragraph below. I’m too lazy to paste them again. The opening tune was expertly rapped by Carol Gerseberms, using beats she stole from a Del The Funky Homosapien song called Mistadobalina. The ending song and background music is They Won’t Get Me by Roger Miller. 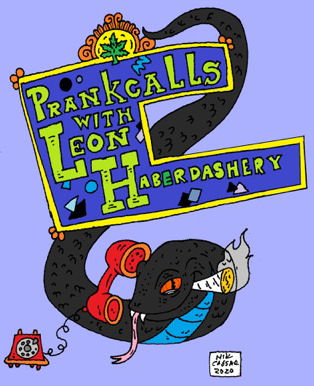 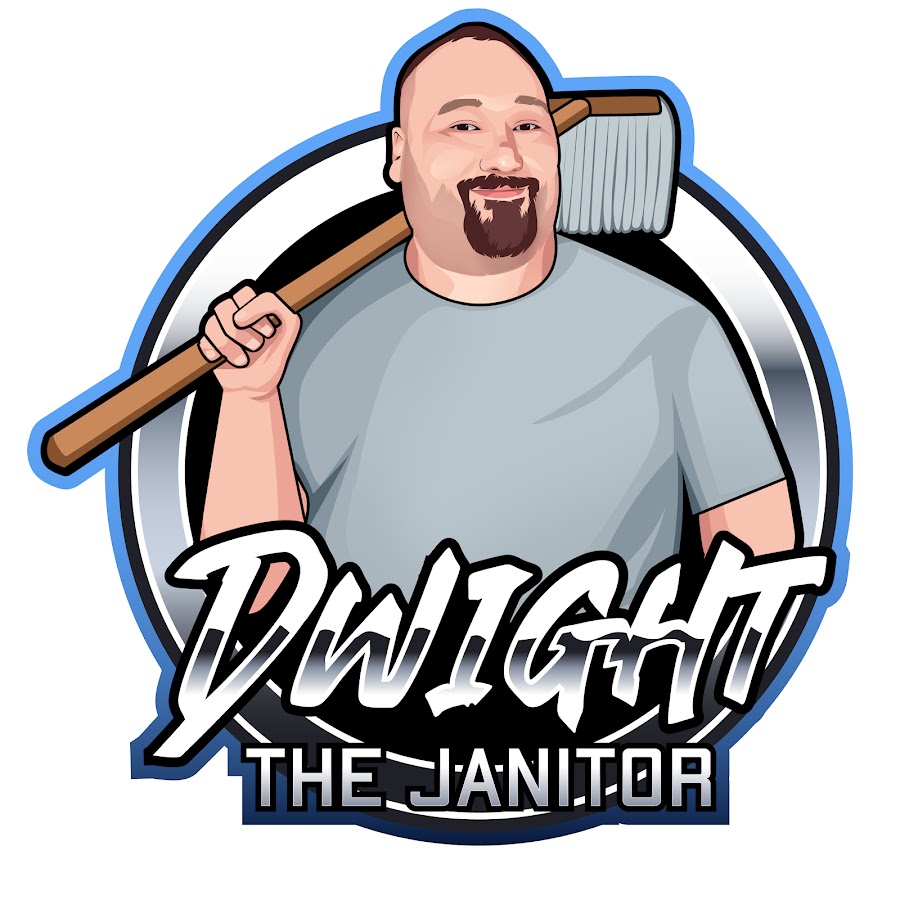