Happy Thanksgiving, everyone, but more importantly, Happy Pranksgiving. It’s that time of year when Prank Call Nation organizes a bunch of prank callers to do an entire 24 hours of wacky calls to brighten up everyone’s holiday weekend. This show includes calls by Devon Anustart, SP Link, Dragonmere, Wasted Memory, and RBCP. Don’t forget to listen to the entire 24 hours of Pranksgiving on PCN’s Mixlr and possibly our new shoutcast stream. The intro song is performed by Carol, the background music during the show is based on the same instrumental that Rappy McRapperson uses for his Thanksgiving Sucks song, which is the ending song. 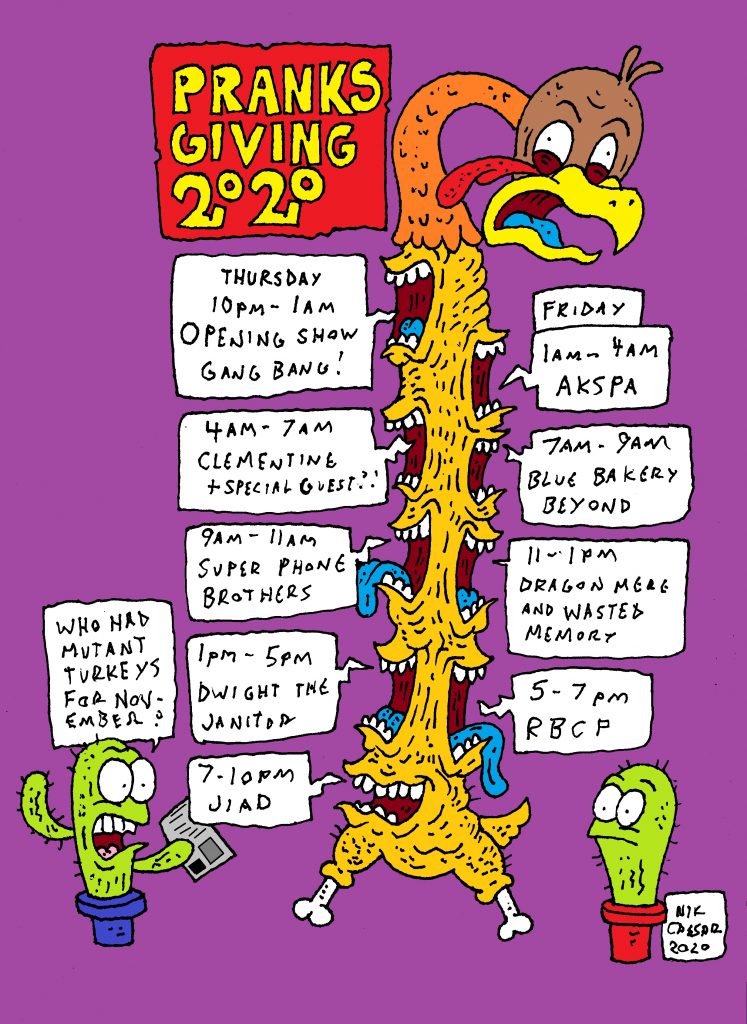 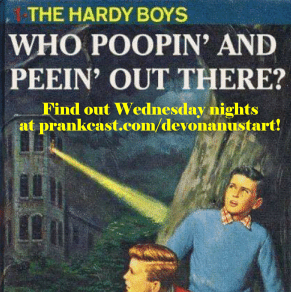