Today we’re telling home owners that the city will be digging large holes in their front yard to find some treasure after an old pirate map was found behind a filing cabinet. Will home owners care about large holes in their front lawns? Find out on today’s show! The opening song is performed by dkm90 and the ending song is Shop Van by Jonathan Coulton. 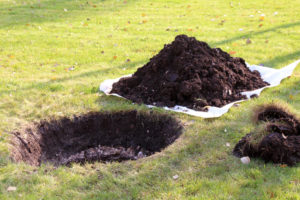