Here’s an after-Christmas episode to get you started with your new year and hopefully motivate you to take down your Christmas tree and decorations. These calls are taken from last week’s Snow Plow Show and last year’s Snow Plow Show. If you like Tenants From Hell calls, here is a giant playlist of them. The opening song is performed by HD-flat Beats. The ending song is Regen by My Parents Favorite Music. 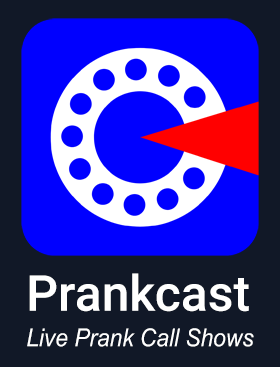 Listen to live prank shows on PrankCast.com
24/7 Prank Calls - Click Play!
Currently Playing is Phonelarking For Love (2-13-2015) by The Art of Phonelarking