Today’s episode contains nothing but calls to homeowners who live under the strict rule of their local homeowners association.  You’ll hear a lot of references to Frank, who was one of the big wigs at that HoA.  He probably had the most interesting week ever after our calls.

One thought on “Episode 12 – Homeowners Association” 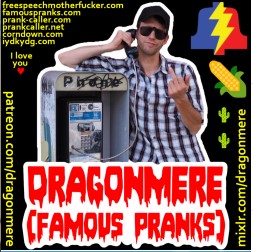 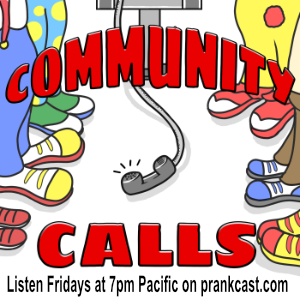 Listen to Community Calls every Friday night on PrankCast.com and listen to the archives all the other days.
24/7 Prank Calls - Click Play!
Currently Playing is live-2019-11-05 by The Wasted Memory Show