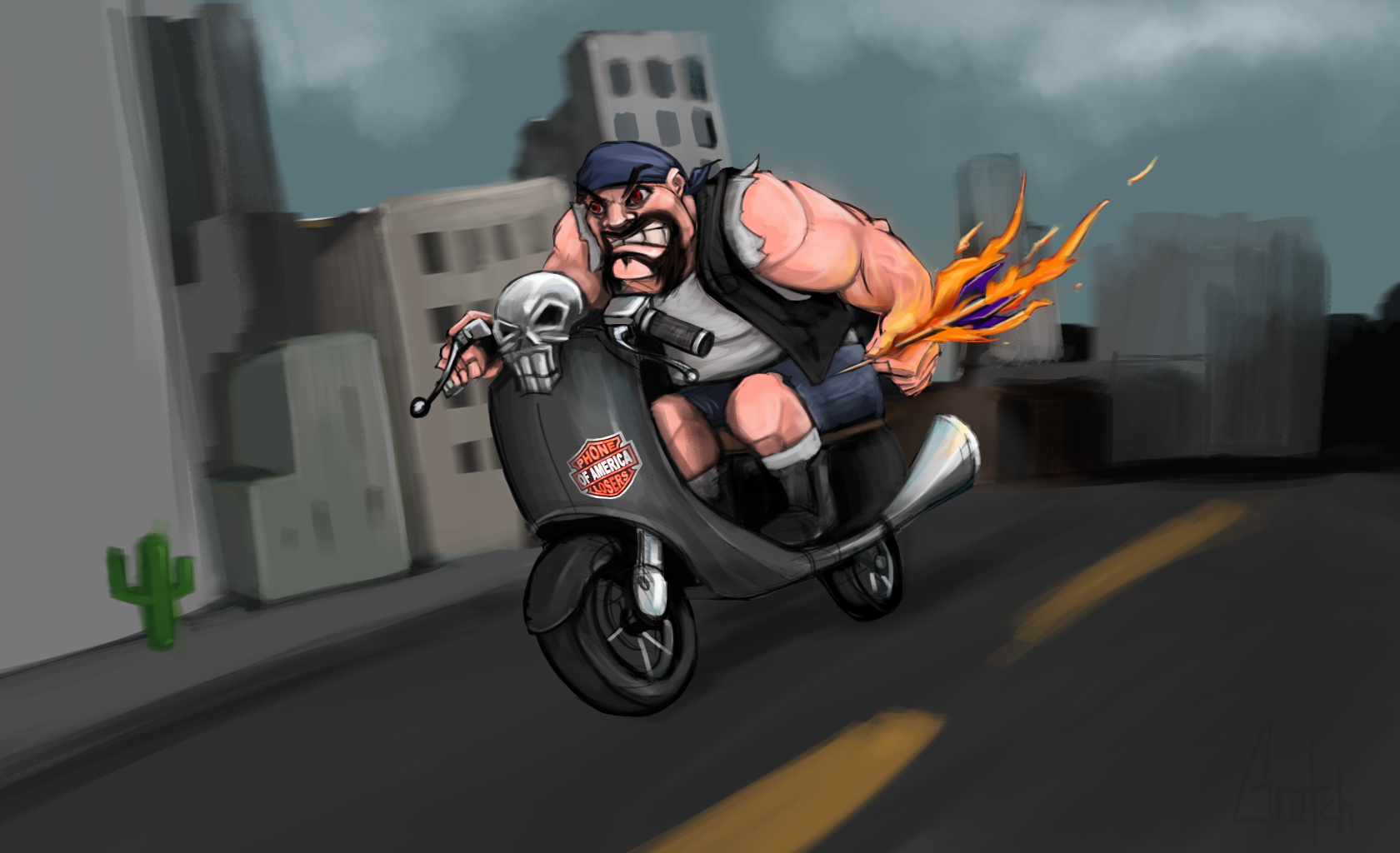 This show exposes the seedy underbelly of the dart league world, including their heartless pursuits of money at the expense of helpless animals, their cold-hearted killing abilities, their willingness to drop what they’re doing to go kill someone, and their wish that I would just die under a rock. It’s all here in this hard-hitting report.

One thought on “World of Prank Calls Episode 26 – Dart League”